Visit USA Hockey’s website to purchase annual coverage and to see what is going on around the country in the world of amateur hockey.

There is still space available in most of our leagues!
Email our hockey director for information. 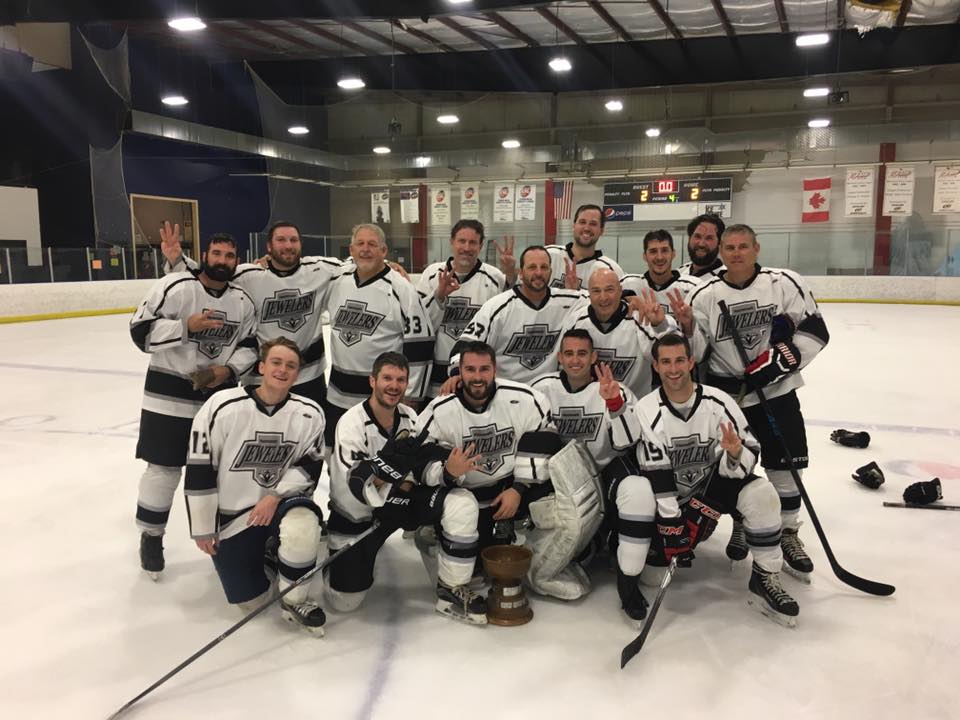 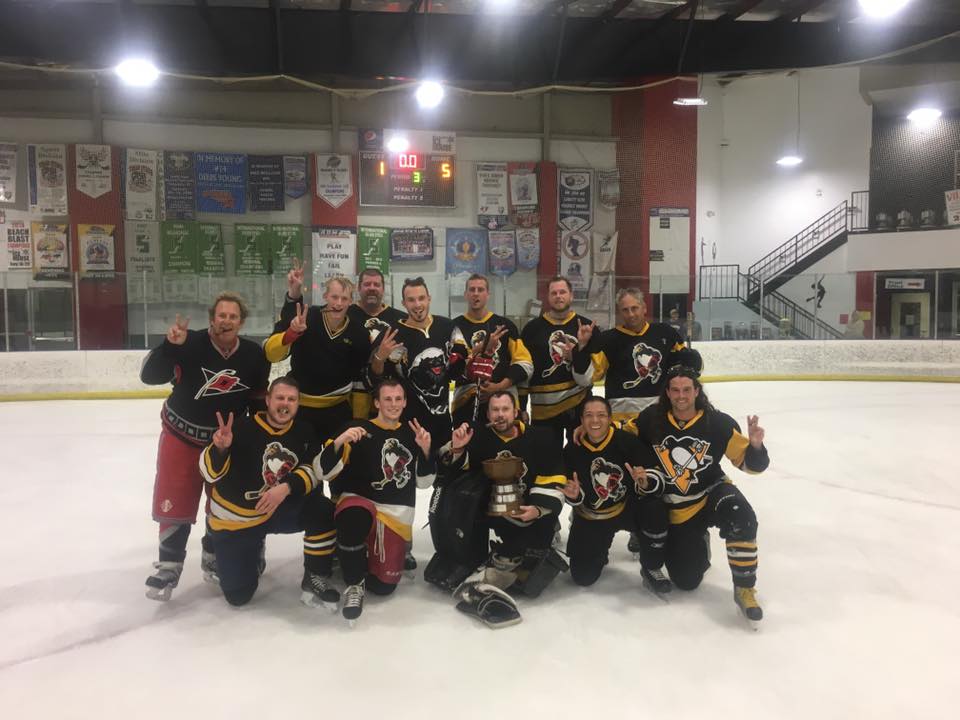 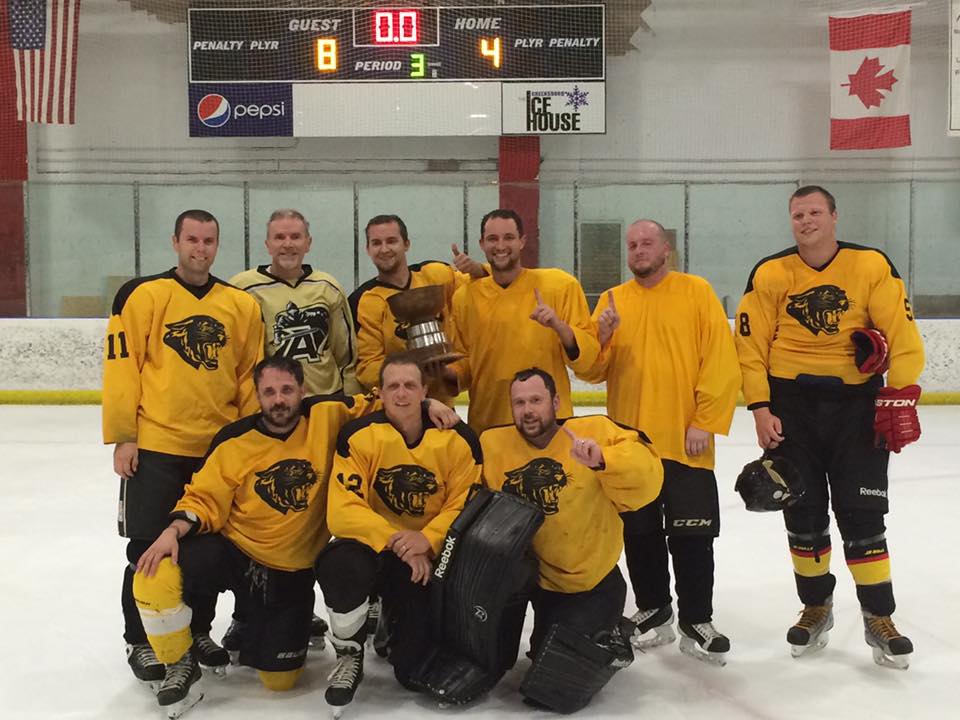 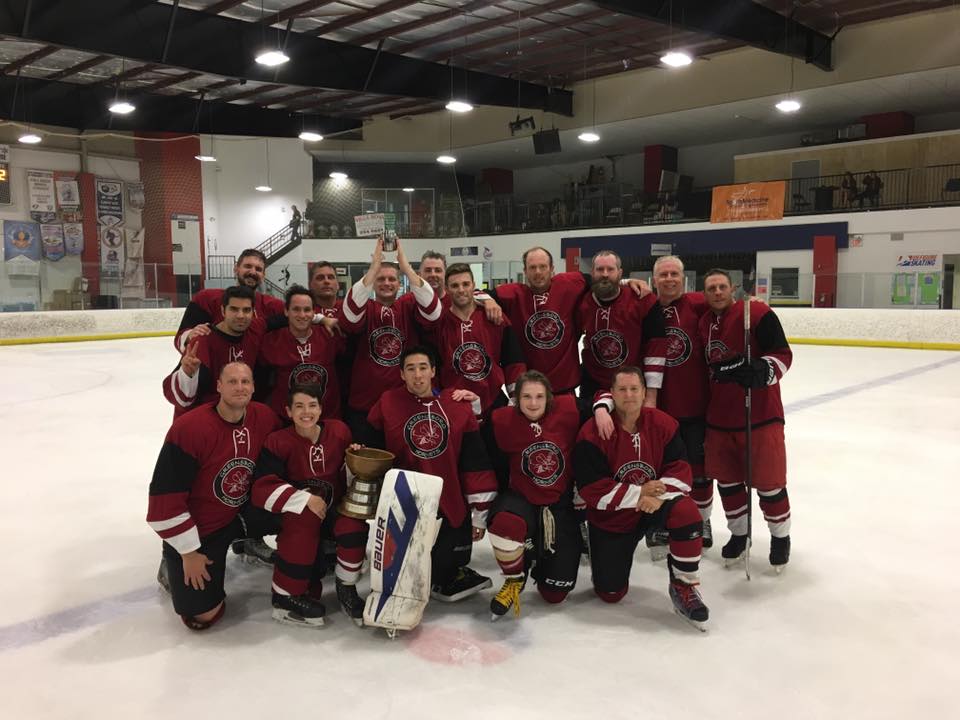 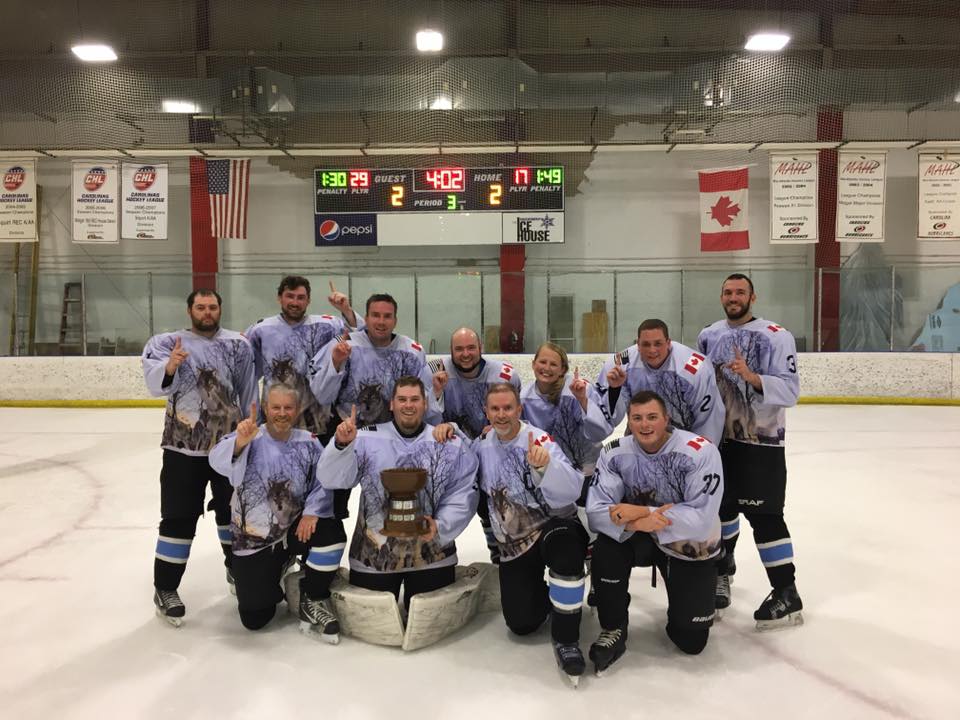 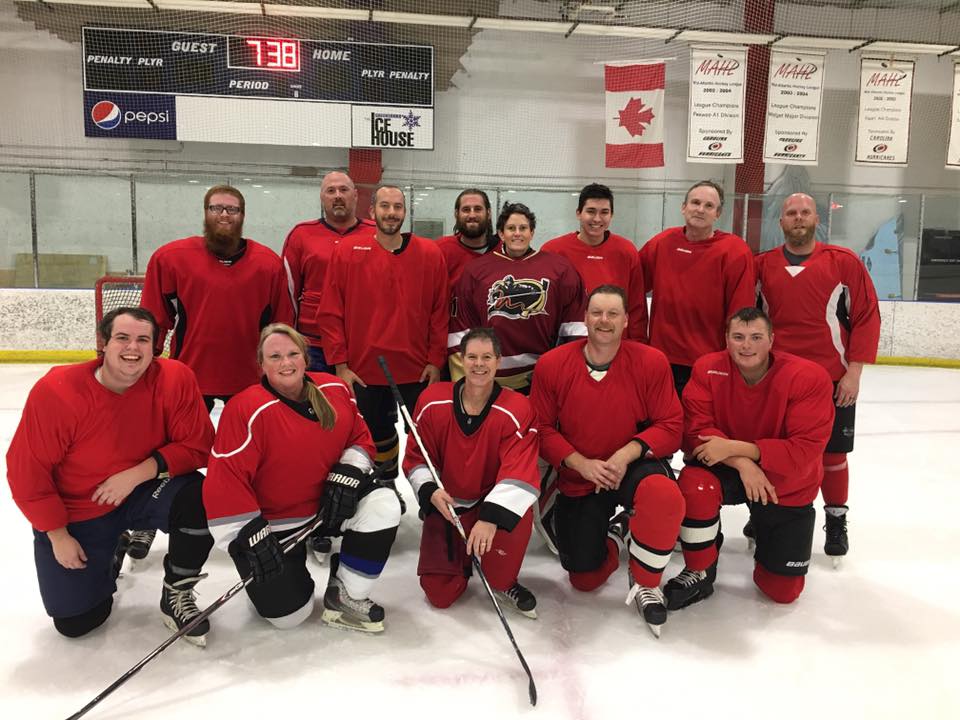 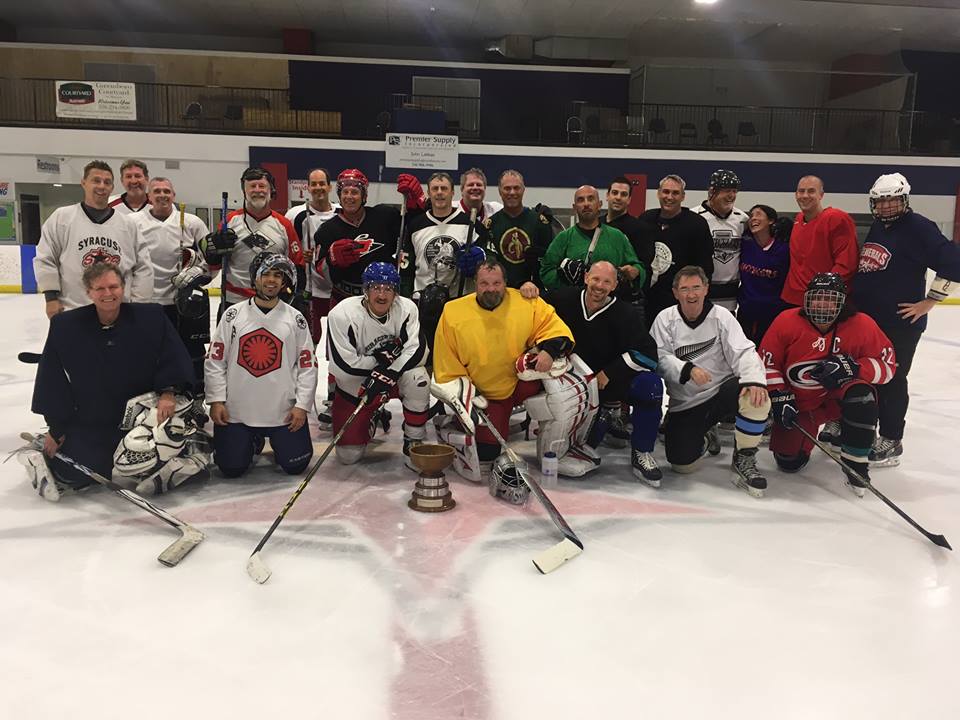 If you are an adult looking for information on our adult hockey leagues, scroll down.

If you are an adult looking to learn how to play hockey, you have a couple of choices at the Greensboro Ice House:

All Greensboro Adult Hockey Leagues play three separate season annually. Our Fall season runs from early September through January. Our Winter season runs from February through May. Our Summer season runs from June through August. We do prorate registration fees for players joining leagues already in progress. Each season consists of regular season games and playoff games including a championship and consolation games.

A League: Recreational hockey at the highest level. You may see former professional or collegiate players, players with high level junior experience, or players who competed at a high level in youth hockey. (NOT CURRENTLY BEING OFFERED)

B1 League: Competitive hockey league. You may see players who competed at the youth level for many years but did not play competitively beyond that. You may also see college club players or players who started playing late but picked up the game quickly.

B2 League:  Older players who competed as youth or as an adult and still like competitive hockey at a faster pace. You may also see younger players who have some speed/skill but are still learning the game. The skilled players have aged and slowed. Faster players are not as skilled.

C1 League:  Moderately skilled players looking to play hockey at a moderate yet competitive pace. May contain older players that have  some skill but have slowed down or newer players that cannot be considered beginners due to moderate speed and/or skill.

C2 League:  Slower hockey. May contain older players that still remain at a novice skill and speed level or players that are looking for a level of hockey just beyond the beginner level.

C3 League: Slow hockey. You may see beginning players looking for a league environment made up of players who have progressed beyond learn to play or D level. This league is made up of predominately new players still learning to skate well and play the game or older players who may not progress as quickly as younger players.

“D” development League: A weekly learn to play scrimmage game designed for the beginning hockey player. This league is for anyone that is just picking up the sport and takes on a learn as you go format. Players will be moved up and out of this level as they progress(more-so than in other leagues). Players that remain at this level have either not progressed as quickly as others or still have low skating speed.

Adult Hockey is USA Hockey sanctioned.  Annual coverage is required to join a league. Adult Hockey is offered year round with fall, winter, and summer leagues.

We do require that you fill out and sign a registration sheet each season and provide proof of USA Hockey insurance once per year.

Email our hockey director to find the perfect place for you in our leagues.

Winter Season begins the 3rd week in January until the End of May.

Come back soon to register for our next season!